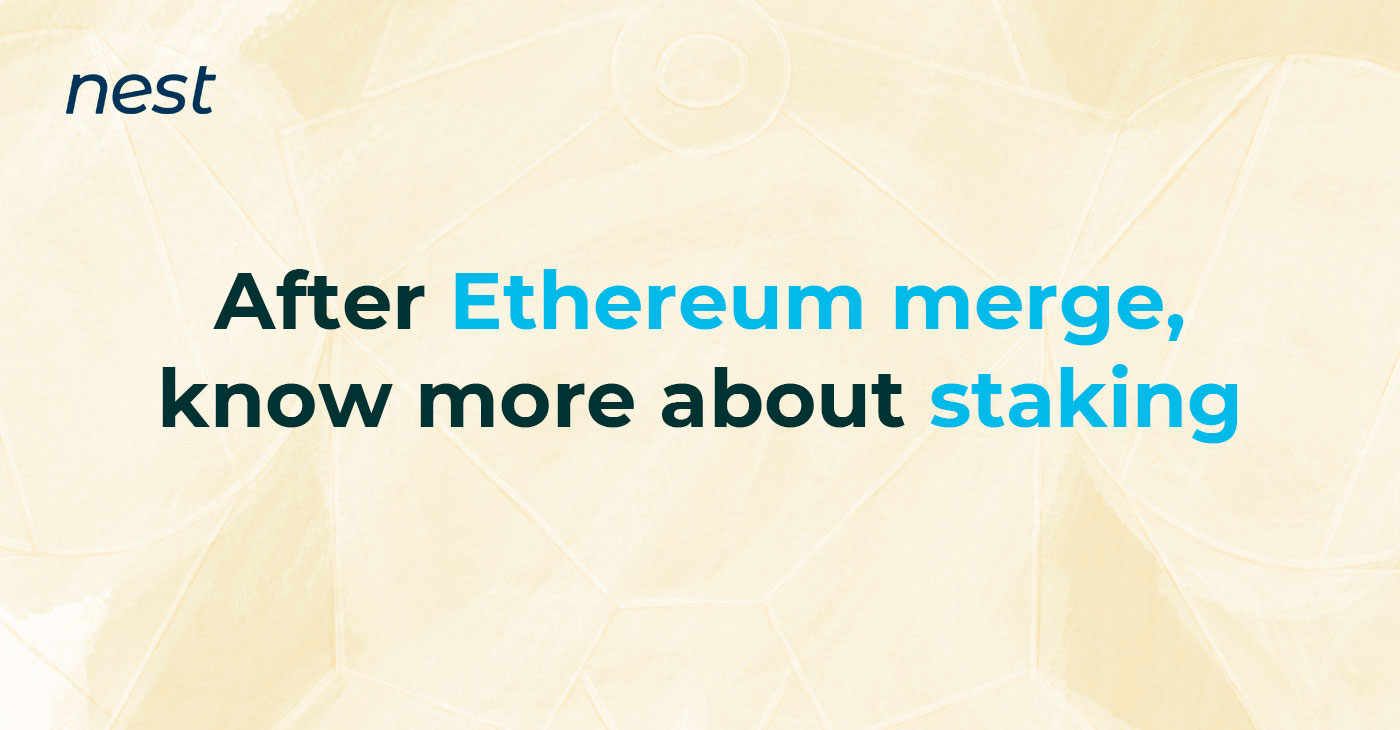 Due to Ethereum merge and the move from PoW to PoS, the ETH staking ratio of Ethereum 2.0 has steadily risen over the past few months and is now at 11.8%. Over $23B ETH is being staked at a 5% APY. These staking ETH will act more like a bond that can earn a certain amount of ETH without risk. With the success of the ETH 2.0 merge, which is a major milestone, the staking industry may prosper further. Perhaps we’re not too far away from the Financial Times comparing staking yields to those of treasuries, bonds, and dividend stocks.

This article will explain the necessary knowledge of staking and provide methods for finding staking projects.

The concept of staking originates from PoS, which refers to the behavior of obtaining benefits according to the rights and interests owned by participating in activities such as voting and verifying blocks in PoS/DPoS coins.

This is the essential difference that the incentive of staking is realized by the contract, not from other traders. The staking token economic has the property of inflation.

How does staking works on POS？​

DPoS (Delegated proof of stake) is an extension of PoS distributed consensus. With DPoS, the holders of assets don't validate new blocks. Instead, they delegate their stake to a block validator of their choice, who shares the rewards with the delegators (stakers), according to the size of their deposits. The delegates are chosen by combining random selection and staked wealth, like in the PoS blockchains.

In POS or DPoS, the security of the chain is positively related to the number of staking tokens. This is because the greater the number of staking, the more difficult it is to collect enough coins in the market to attack the system. As for validators, security is guaranteed from economic punishment(called slash, deducting the collateralized token if there is malicious behavior) and the consistency of interests（The more token I have, the less I want the system to lose money）.

Of course, the staking ratio is not as high as possible, because this will reduce the circulation ratio, which will affect the development of ecology.

What is the value of Staking？​

Get benefits higher than the loss of system inflation. Additional tokens are issued through staking, and part of holders participate in staking will obtain all the benefits. This will be a good option for the guys holding coins. 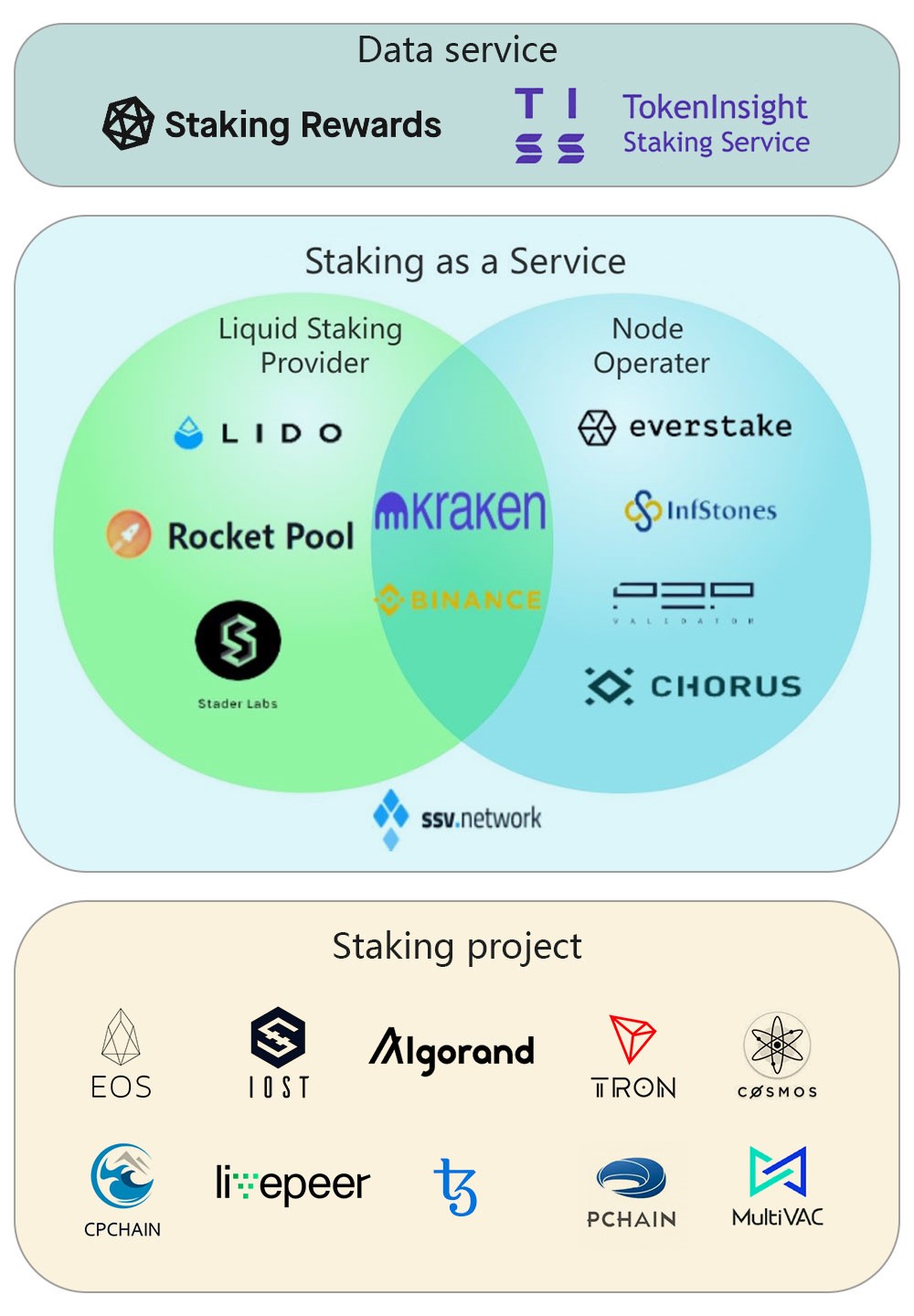 Node Operator： The operator that runs the node on the blockchain. They need to use devices to run the client side of the chain, stay online, and maintain the consensus of the blockchain.

Liquidity staking providers: The providers receive tokens entrusted by users and use them to obtain the benefits of participating in staking projects.

Staking project: Crypto projects can be divided into two types according to the main value of staking to the system:

What are the factors that determine the APY?​

The APY of staking is not constant over time, and decreases when the stake share rises or the inflation rate decreases. This formula also does not take into account the impact of market price and additional issuances on the actual token value, nor does it take into account the Liquidity staking providers' share of reward and the loss of slash.